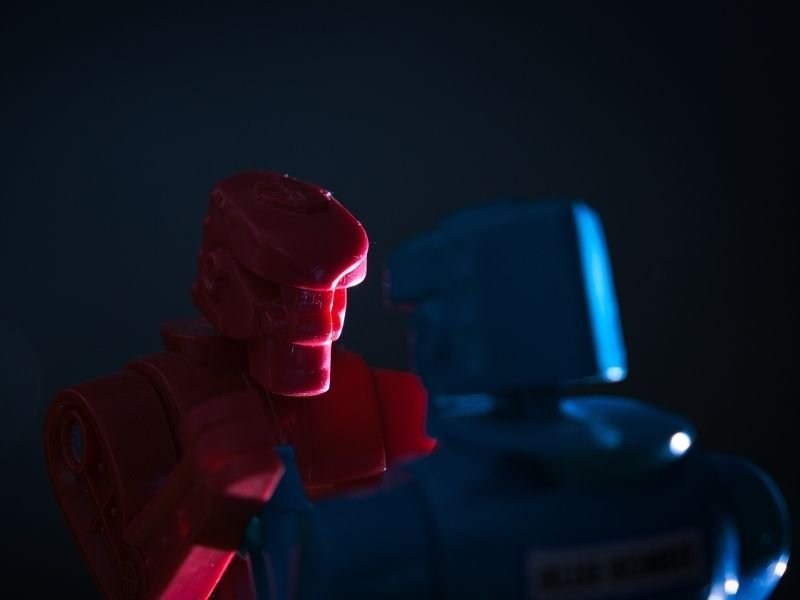 Hint: It is a partnership

Artificial Intelligence vs. Augmented Intelligence. You may have heard both of these terms and wondered if they are the same thing or distinct concepts with different meanings and uses. Let’s break it down and understand the relationship between the two, starting with their definitions:

Artificial Intelligence is a term that has been around and commonly used for decades. It refers to the computer systems patterned after human intelligence in their ability to learn and recognize so that previously unseen information can be acted on in ways that produce useful results.

Automated data science tools, like Squark, augment the human intelligence of your data and analysis teams with artificial intelligence’s speed and learning capabilities, detecting the patterns that lead to outcomes a human brain may miss on its own. The team selects the use case and data and can trigger different algorithms to compare results and insights.

Takeaway: Artificial Intelligence enhances human intelligence, and the result is augmented intelligence, improving the capabilities of your existing team to get to the results faster and with more confidence.

The Benefits of AutoML

How to Get Buy-In for a

How Supply Chains are In

What is Responsible AI?

Squark no-code AI SaaS platform is the most flexible, fastest, and easy-to-use automation of AI on the planet.  Use clicks (not code) to automatically find AI-insights in the data you already have. Prioritize decisions and know what actions to take using any data from any system. Drive growth and expansion by forecasting customer outcomes over time, understanding attribution & media mix, predicting lifetime value, and improving retention .  Squark’s no-code AI is as simple and easy-to-use as a spreadsheet. It’s built for analysts yet our award-winning software is more powerful, accurate, scalable, and feature-rich than many other AI systems deployed in business today.